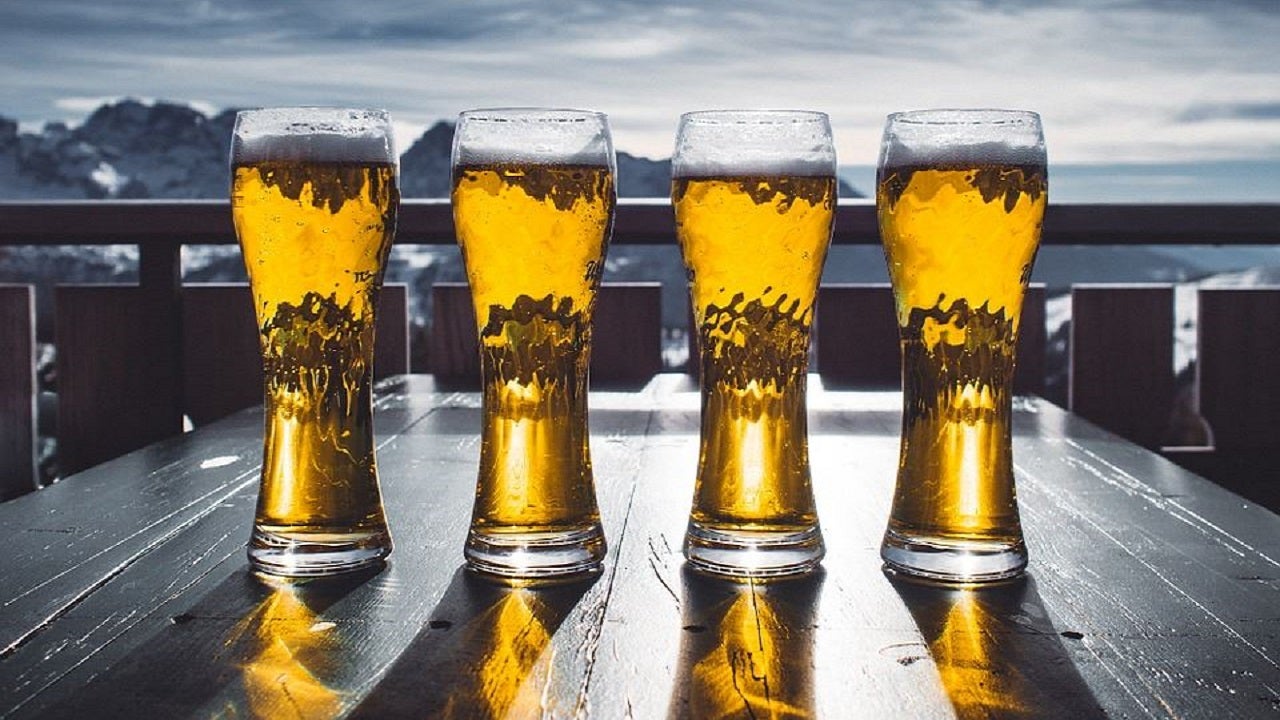 A local Massachusetts writer, who has penned the "Beer Nut" column for more than 12 years, a "chance to live."

Norman Miller said he was finishing the column because of the toll it took on his body. He wrote in his last column on Framingham's Metro West Daily News. The city is about 25 miles west of Boston.

"Beer has been more than just a drink, I've been part of my persona, I AM the Beer Nut," he wrote. "But if I want to live, I can not be a beer anymore."

Miller said he sits down a few nights a week and could have five or six beers a sitting.

"I'm getting more calories than just a few days a week," he wrote.

He said obesity is catching up to him as he is getting older, and that weight has been a lifelong struggle.

He's got to go to the emergency room for two times for stomach problems, saying he's not ready to say goodbye to many people he cares about his life.

"Norm is more important to the world than BeerNut," @JohnVaudo wrote on Twitter.

The Boston Globe reports that Miller plans to continue his regular work on the beat. He said he also enjoys that, the report said.