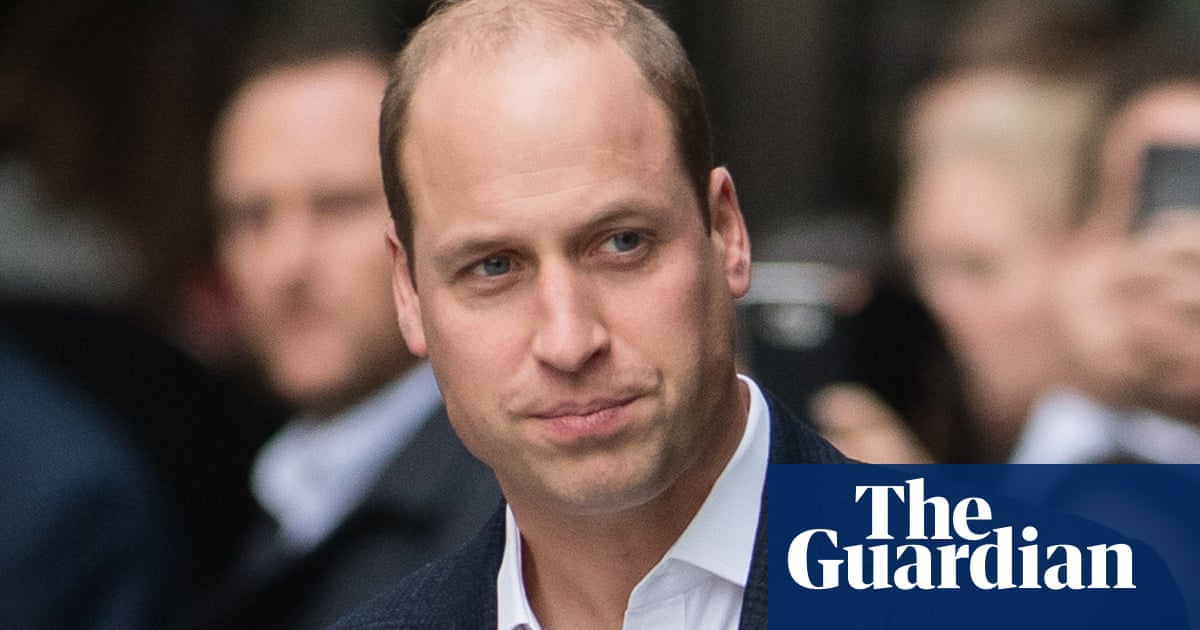 Cambridge Hercules has urged world's leading social media companies to "exclude the fraudulent selection of value-earnings" and they do much to counter cyber-security and other challenges.

"Technological companies still have a lot to learn about the responsibilities of a major power," said William, speaking at the BBC Broadcasting House in London to celebrate the Anti-Corruption Week.

He acknowledged that he was not satisfied with the response of the industry leaders when he spoke about the cyber-bullying mission created in 2016 to support youth and their families.

"Their original image is based on their positive strength, they can not participate in constructive debate about social issues they create," he said.

Many things have been achieved through social media, he said, he has a link, friendship, family and education.

"Our technological leaders are the people who will bring greater benefits to our lives and society," he said. But one of the unexpected consequences was the "culture of defense".

William has called on the Air Force as an ambulance pilot and his mental illness as a new parent through the campaign for his mental health.

"The way in which the inventors in the student dormitory have been up to the leaders of the world's most valuable companies, they are trying to understand that their stimulus has changed.

"The noise, lower lines and profits of the shareholders are far from the values ​​that make them successful first of all.

"They are proud of what they have created, and they can not hear the concerns of their consumers.

"And they often resign themselves, depending on the conflict and disagreement with governments and regulators." He has not named any private companies.

It does not have to be, "he said. "You've made amazing moves in social change. Of course, we can use innovations that will allow you to deal with intolerance and cruelty on your platforms, "he said.

"You may not accept the false choice of earning money. You can do good and be successful. «

In the BBC, he and Dusseldy at Cambridge meet young people who wrote and performed a new promotional video called "Stop, Speak, Support," "Producer, Speak, Support." The program is distributed in schools.