EGO disease in the history of the country "worst" 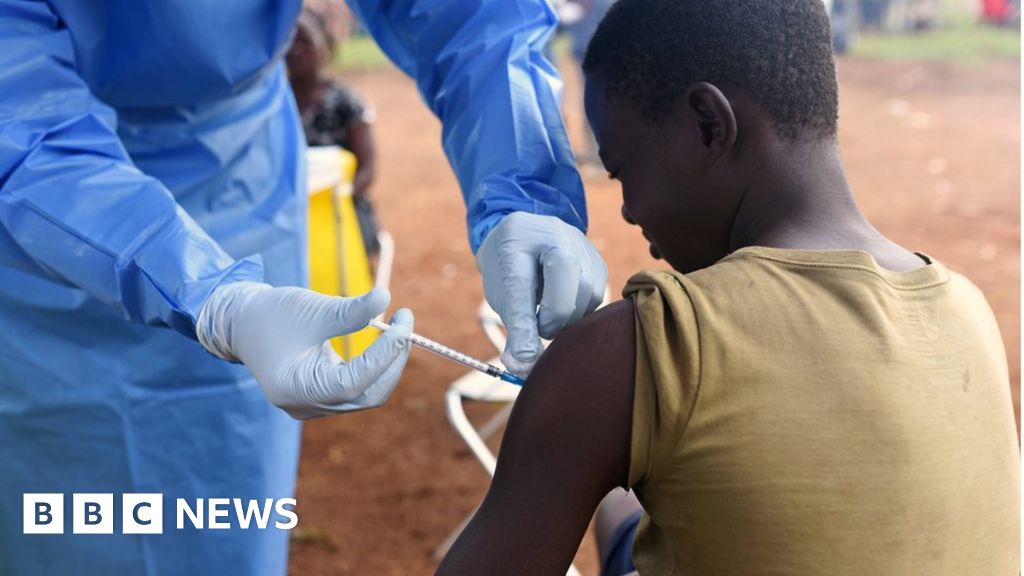 The latest spread of the Ebola virus in the Democratic Republic of Congo is worst in the history of the country.

Since August nearly 200 people have been killed, more than 300 confirmed or potential incidents have been reported.

Congo has been destabilizing for many years and is trying to alleviate the pain of medical workers.

"At this point 319 cases and 198 deaths were recorded," said Health Minister Olion Ilunga.

"Depending on these figures, my thoughts and prayers bring disaster to hundreds of families, hundreds orphans and families."

The current decade-long trauma to the Congo and the worst post-epidemic epidemic in Congo in 1976 were so badly described in the history of the disease.

The emergence of an unknown disease in a remote part of Congo in 1976 led to terrorism, but it quickly detected the nature of the virus and controlling the use of quarantine.

Ebola is spread through a small amount of fluid and infection often causes death.